Schaefer beer steps up to the bar with ordinary ingredients, but extraordinary flavor.  Brewed with common six-row varieties of malted barley, Schaefer accentuates its total complexity with six varieties of hops, all blended with perfect balance and harmony. In 1839 German Maximilian Schaefer made the arduous trip across the Atlantic to meet his brother, Frederick in New York. He brought along a formula for lager, a beer type popular in Germany, but unheard of in the United States.

New York drinkers immediately took a liking to the brothers’ different brew.   Sales continued strong throughout the ‘40s and by the ‘60s Schaefer had expanded into the Midwest with a brewery in Cleveland.  After building a new Allentown, PA facility in 1971, overall capacity reached five million barrels. In 1981, the F. & M. Schaefer Brewing Company was purchased by the Stroh Brewery Company. In 1999, the Stroh Brewery Company was bought by the Pabst Brewing Company, which continues to sell Schaefer Beer today. 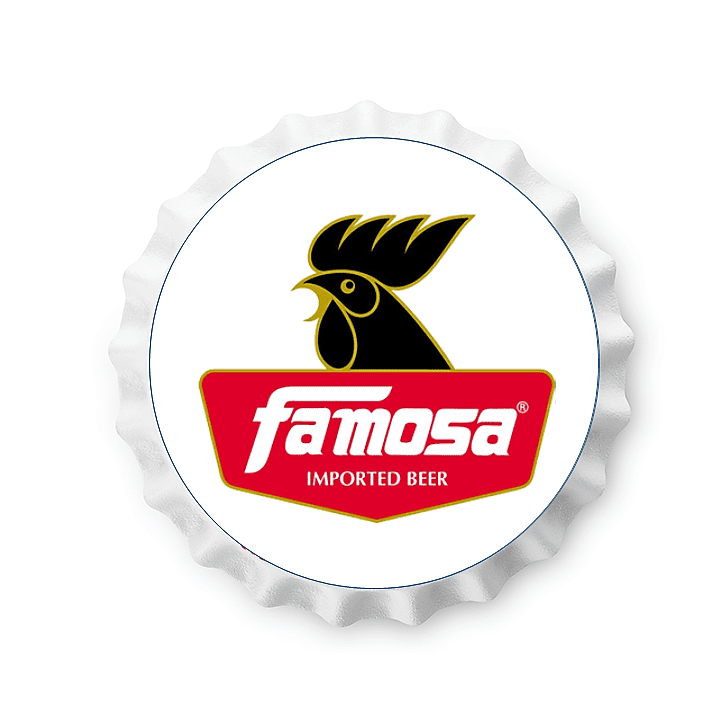