BREWER’S ART RESURRECTION During the fermentation of the first batch of this Abbey-style dubbel, the yeast “died” and was “resurrected” by brewer Chris Cashell. This beer is not unlike those that certain Belgian monks have been brewing since the 16th century. Made with five types of barley malt and lots of sugar, this beer is quite strong and flavorful, without being too sweet. ABV 7%

BREWER’S ART BIRDHOUSE A pale ale similar to the sessions beers found in most bars throughout Belgium or Holland. It is well-balanced and mild; the most accessible beer by Brewer’s Art. ABV 5%

BREWER’S ART BEAZLY A tribute to the “devil” beers of Belgium. This beer is light in color with a full flavor and dry finish. Be careful, as it may sneak up on you. After receiving a cease-and-desist letter on behalf of musician Ozzy Osbourne, the Baltimore brewery has renamed its Ozzy beer Beazly. It is named after Mark Barcus, a bartender of the Mount Vernon bar for nearly 17 years. His nickname around the bar is Beazly. Both rich and dry, this beer is all too easy to consume in large quantities. Hopped with Styrian Goldings. (Formerly Ozzy Ale) The aroma is clove, banana, yeast. Medium body, spice, clove, banana, pure sugar, dry finish, good. ABV 7.25% 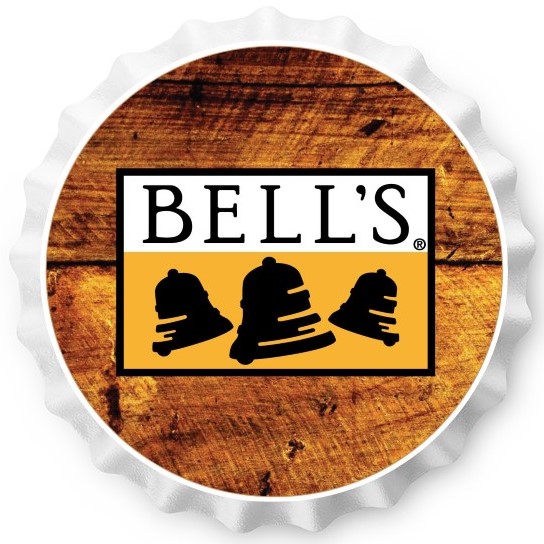 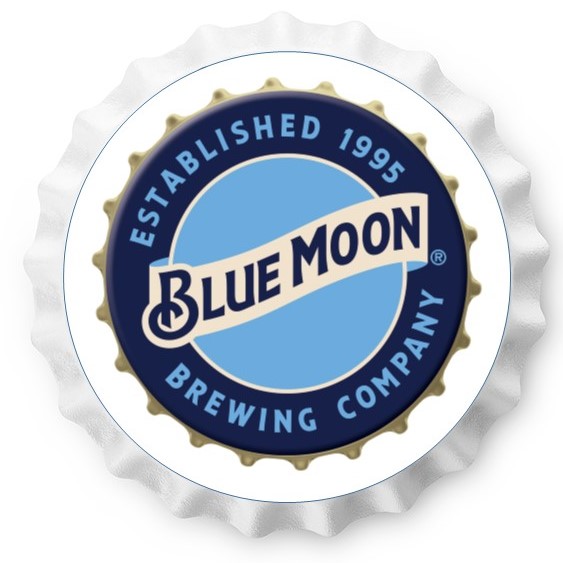 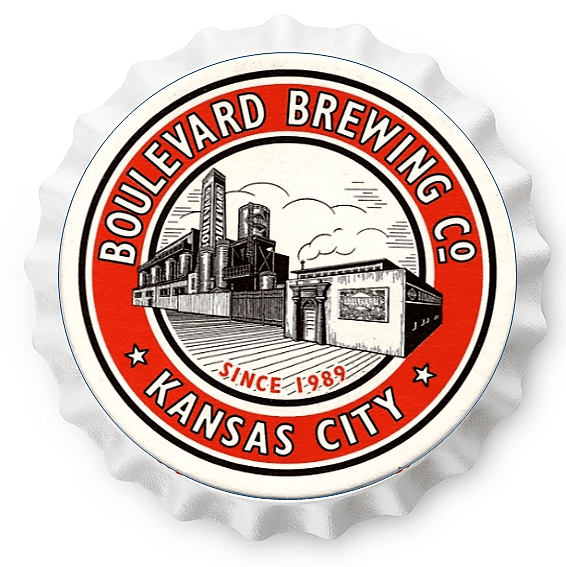